Redmi A1+ review: Affordable phone with the promise of stock Android By Indian Express 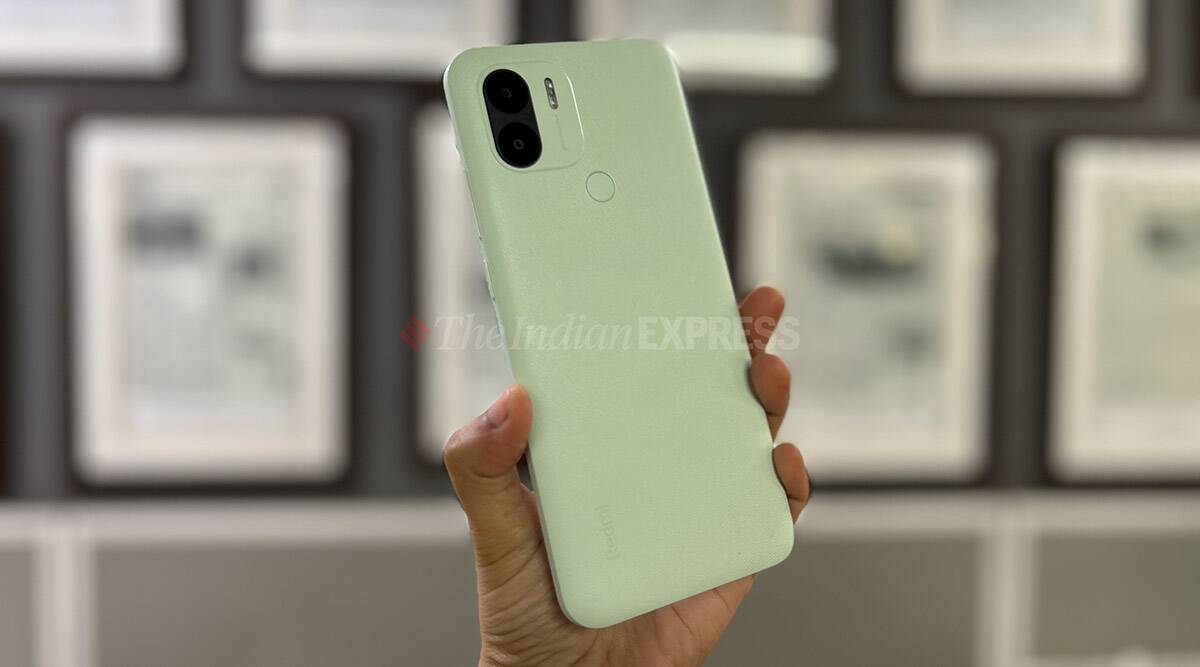 Redmi A1 + review: This affordable phone comes with a lot of promise and here’s how it performs. (Image credit: Shruti Dhapola/Indian Express/WideCare)

It has been a while since I’ve reviewed a ‘budget’ phone, meaning a device that is priced under Rs 10,000. So, when the Redmi A1+ turned up for review I was intrigued to see how this would perform. This is unlike the other Redmi Note phones that I typically review. For one, the Redmi A1+ does not come with MIUI which is typically seen on most phones from the brand. Instead, it runs Android Go 12—a version of Android which is optimised and meant for phones with less RAM and storage. The Redmi A1+ also sports an old micro-USB port for charging. It is also quite affordable starting at Rs 7,499. But is that enough to justify getting the Redmi A1+? Here’s my review.

Redmi A1+ price in India:

The Redmi A1+ might be a budget phone, but it doesn’t compromise on looks. The light green colour I got for review looks quite nice and does make this device stand out. The phone has a textured back. I could not see any smudges or chipping of the colour during my usage. It comes with a fingerprint sensor at the back, which works to unlock the device quickly. The phone has a dedicated MicroSD card slot (up to 512GB support) and two nano-SIM slots. So, if you are one of those who rely on an SD card for their phone, the Redmi A1+ should keep you happy. This is especially important given the onboard storage is limited to 32 GB. 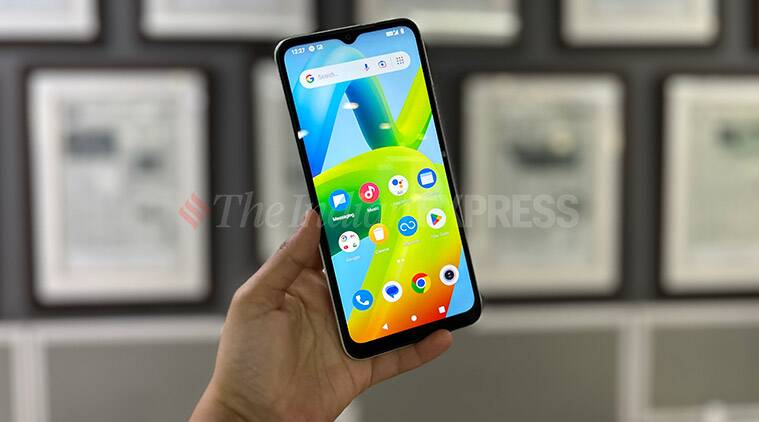 The phone has a big 6.52-inch display, which is adequate when used indoors. However, in bright outdoors, the display is not enough and sometimes I struggled to see what was on the screen. For daily usage though, the Redmi A1+ display works well.

The Redmi A1+ comes with stock Android and the advantage is that this is one of the few budget phones without bloatware from MIUI. Setting up the phone is easy, and the number of pre-installed apps is limited. It comes with Facebook Lite as well, though I managed to run the full-fledged Facebook app on this without any major hiccups. Apps like Netflix and YouTube worked fine too. 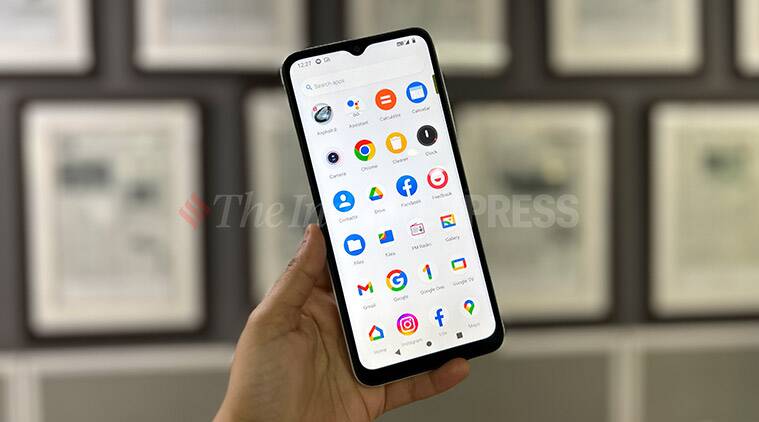 The Redmi A1+ works fine with basic apps, but if you want to run too many games, then prepare to spend more. (Image credit: Shruti Dhapola/Indian Express/WideCare)

The phone gets a 5000 mAh battery, which will easily last more than a day for most users. However, the big battery still relies on a micro-USB charger, so make sure you carry this with you when travelling. Finding a micro-USB charger might be a challenge these days given most other phones have switched to Type-C charging. It will take more than three hours to get this to a full charge given the 10 W charging.

The Redmi A1+ has an 8 MP camera at the back along with a second sensor. Redmi has not specified the details of the second sensor. The selfie camera is 5 MP. The camera performance is acceptable provided you are shooting in bright and well-lit scenarios. The selfies were not bad either. The camera does support ‘Portrait’ mode as well, but the results are not entirely accurate. If the lighting is tricky or poor, the photos have too much noise in them. 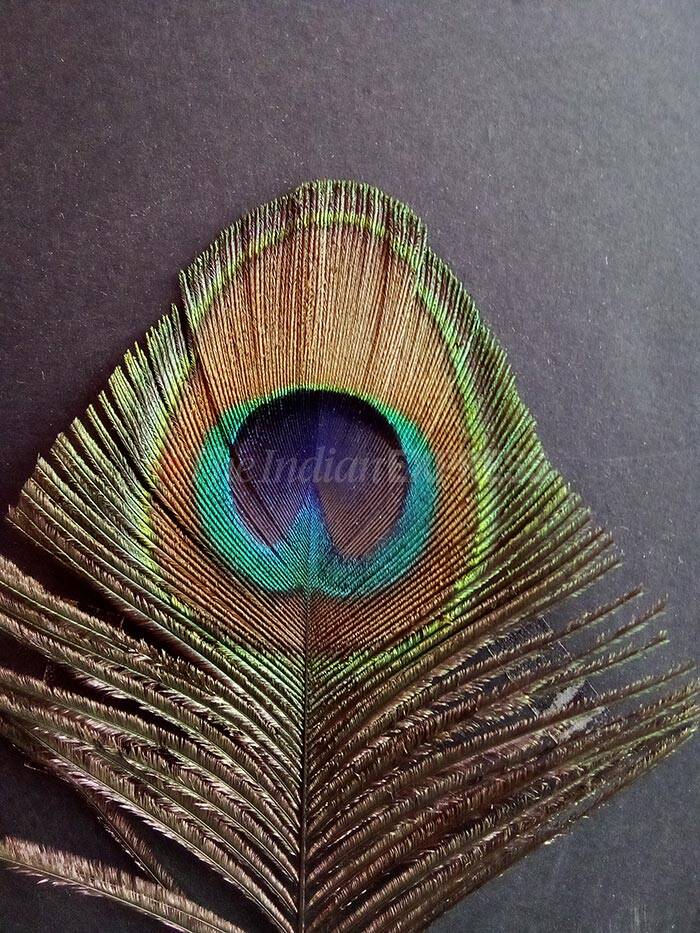 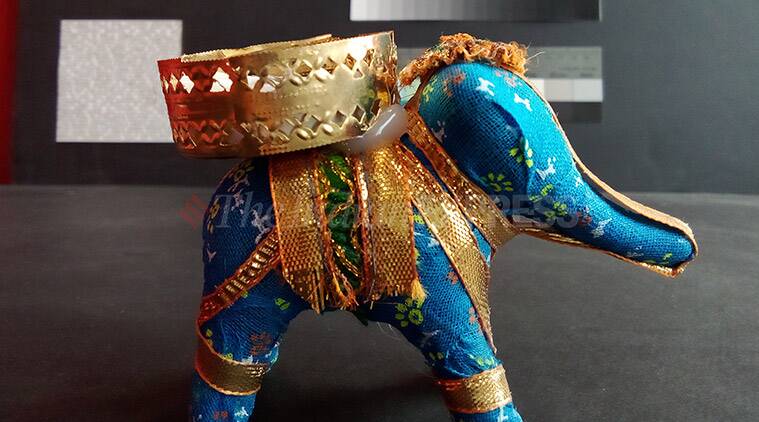 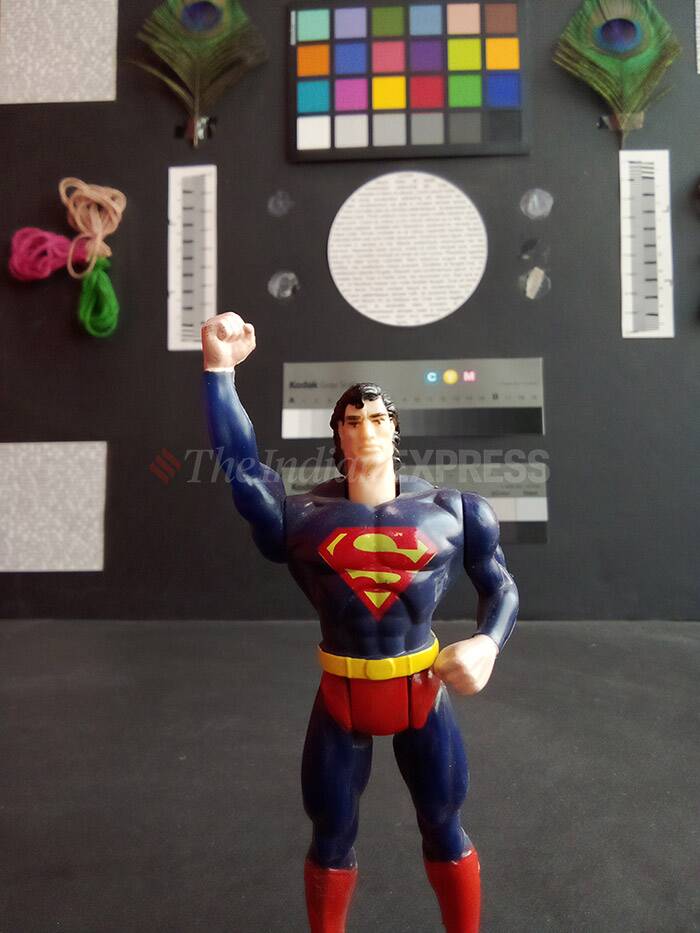 Redmi A1+ review: What’s not good?

There is noticeable lag and stutter when using the phone and I had the 3 GB RAM variant. If you are hoping to get a budget device for playing some daily games, I would suggest that you be prepared to spend more. While the camera performance is acceptable for a budget phone, I do wish Redmi had offered something more for users here. It is almost as if the budget phone camera remains stuck in 2015. I understand that this segment

Finally, as I noted above, the display is not bright enough for use in daily bright sunlight, which will be a problem for many users.

If you are in the market for a budget phone and cannot afford to spend more than Rs 9,000, the new Redmi A1+ is an option to consider, given stock Android and its overall specifications. However, be prepared, this is a budget phone and temper your expectations around its performance. If your budget is flexible and you can increase it by Rs 1000 to Rs 2,000, I would suggest you look at other options from Redmi, Realme, and Samsung before making your decision.