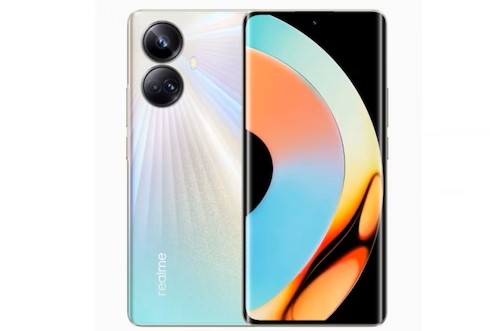 Realme has upped the stakes with its new Realme 10 Pro series, which now includes a curved design variant for buyers. The company has usually played it safe with the design of the Realme mid-range models, but now things are changing, as the price bracket also goes up.

You have two models in the series, with the main features bestowed on the 10 Pro+ variants. Realme is using the dual-chipset strategy as well. Both these phones have been introduced in China this week.

Both phones feature a 6.7-inch Full HD AMOLED display but the 10 Pro+ gets a curved design, which is a refreshing sign in this segment. Both screens offer a 120Hz refresh rate. Realme 10 Pro is powered by Snapdragon 695 chipset, while the 10 Pro+ uses the new MediaTek Dimensity 1080 SoC. As we’ve mentioned, Realme has models with up to 12GB of RAM and 256GB storage for both variants and the storage is further expandable as well.

Realme is offering the Android 13-based Realme UI 4.0 on these phones, and a 16-megapixel front camera. You can use 5G and 4G on both of these models.