Apple’s AirPods Pro can be used as an affordable hearing aid, research says By Indian Express 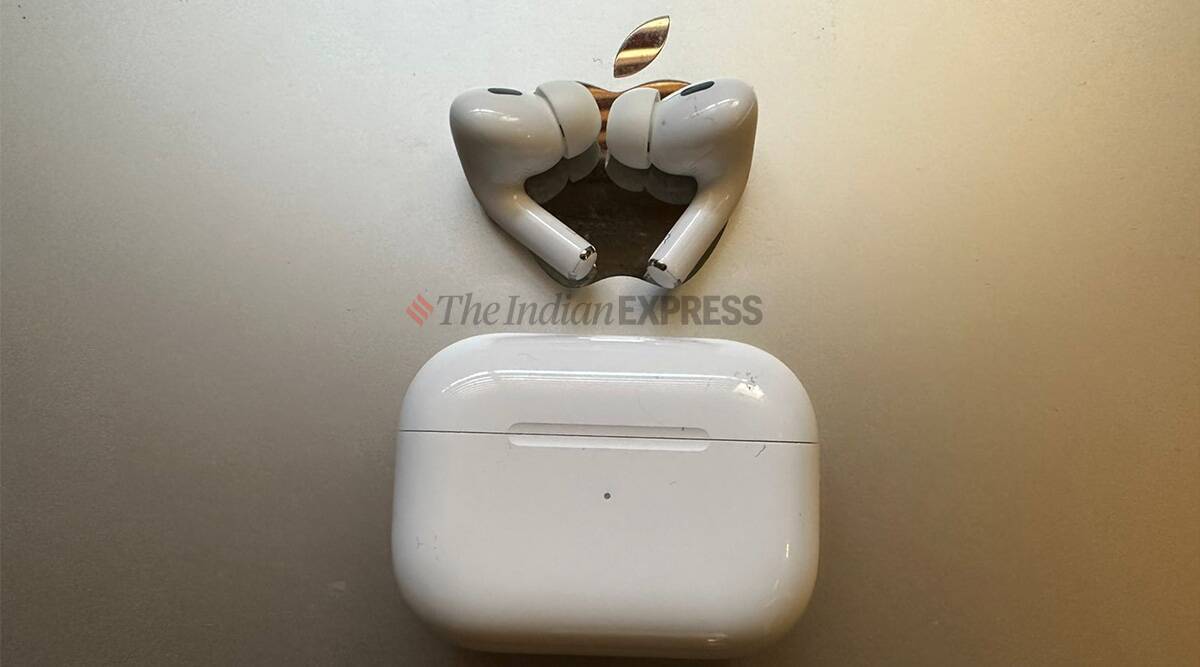 Apple’s AirPods Pro can potentially be used as a replacement for much more expensive hearing aids in some situations, according to Taiwanese researchers.

For the study published in the journal iScience, researchers from the Taipei Veterans General Hospital in Taiwan studied whether Apple’s AirPods 2 and AirPods Pro can be used as personal sound amplification products (PSAPs). PSAPs are consumer wearable products that are designed to amplify sound for users. Although PSAPs are not regulated medical products certified for treating hearing loss, they present a more affordable and effective alternative to hearing aids.

For this, they compared these two commercial devices to two hearing aids at two price points. Compared to the AirPods Pro and the Airpods 2, which were launched at the prices of $249 and $129 respectively, the hearing aids used in the study cost $1,500 and $10,000 each.

The researchers found that the AirPods Pro’s performance was comparable to the basic hearing aids in a quiet environment while being slightly inferior to the premium hearing aids. The AirPods 2 performed the worst out of all four devices but participants wearing them were still able to hear more clearly than without them.

“These wireless earbuds are of course not perfect, but they would be a good starting point for many patients who don’t have access to professional hearing aids. They will see an increase in quality of life even with these earbuds,” said Yen-fu Cheng, the study’s corresponding author, in a statement.

According to Cheng, there is a social stigma associated with hearing aids and many patients are reluctant to wear them for the fear of looking old. The Apple AirPods Pro could potentially present a more accessible alternative for these patients as well.